Sam already lived there when Annelies moved in to make her dream come true: her own little farm in the country side.

The most beautiful farm in the world

A project started which eventually would take more than 2 years. Because the house needed a new kitchen, the bathroom was not quite finished, and lots of work outside too.The garden needed an overhaul: building borders, making grass into a lawn, pruning the willows and replanting trees. And the part of the house where Annelies wanted to build rooms for a holiday home was no more than a hovel without electricity. And all the time, new work kept piling up.

“Tjongejonge” (Dutch for “oh boy” ) what a lot of work”, many sighed. So it was decided the house would be called thus, which was also a wordplay to Annelies’ last name.

Thanks to those dozens of extra hands, the holiday home could finally open its doors in 2016.

Meanwhile we are a few years later. Sietske, a joyful bastard Labrador jointed the company of Annelies and Sam . And look how beautiful it all became.

Take a look at what our rooms look like today! 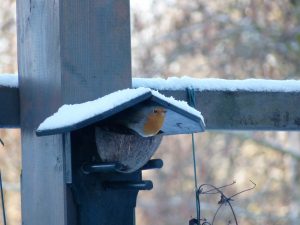 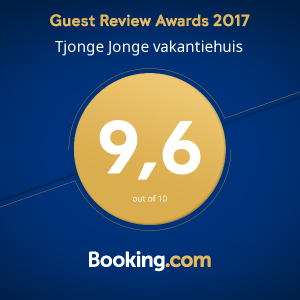